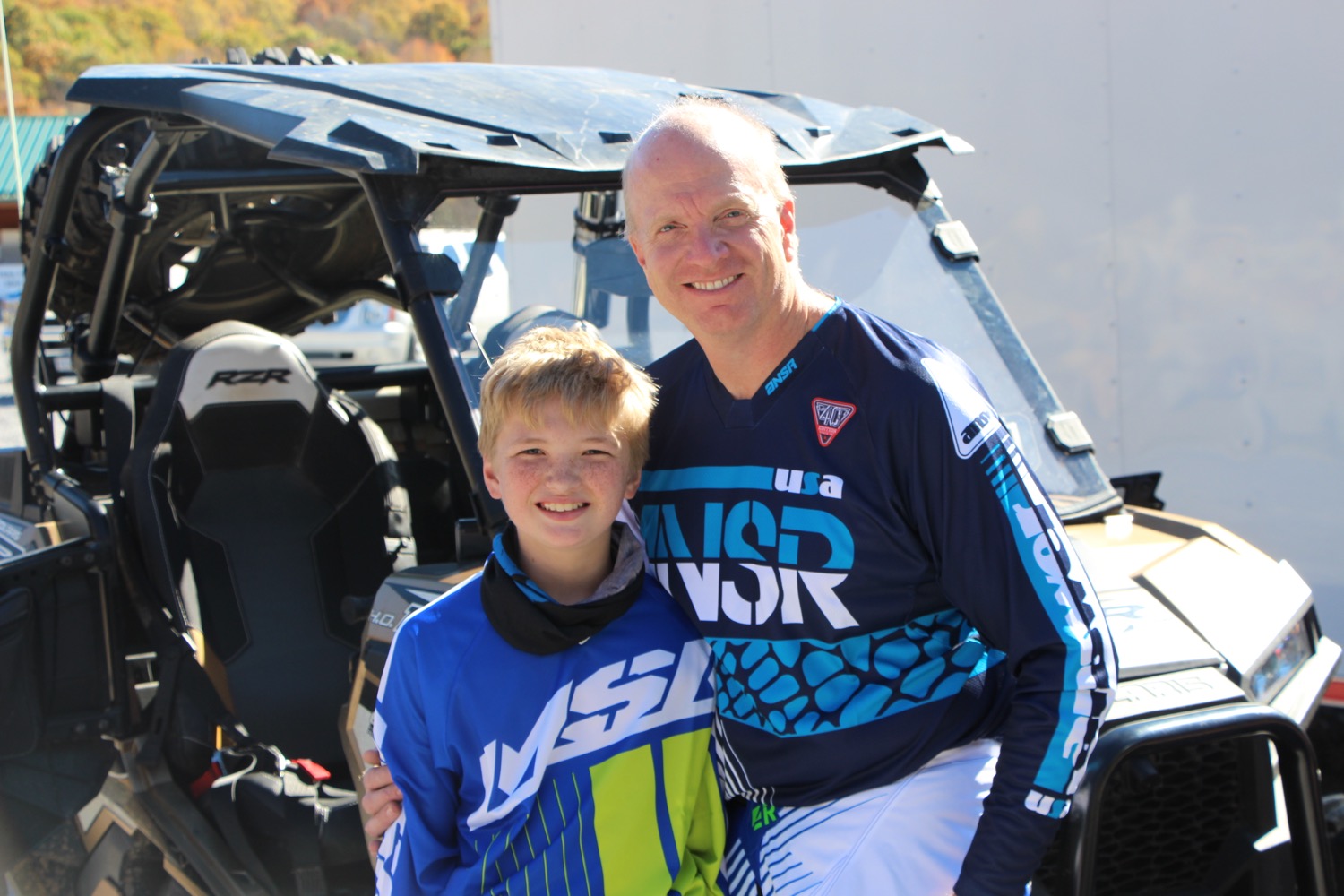 Bill started Fogarty Services in 1994 unsure of what was to come. Over the years, the company has grown from a one-man operation to one of the nation’s premier full-service production companies. Fogarty Services consists of dozens of full-time staff members.

In addition to running the company, Bill is in the trenches daily, producing and directing many of our events and video shoots. Bill is a lifelong St. Louisan and graduated from the University of Missouri.

He enjoys spending time at his 216-acre “farm” with his wife and three children, four horses and a Westie named Buddy who thinks he is the fourth and favorite child.

Bill and his son Will are expert OHV drivers and love four-wheeling around the country.