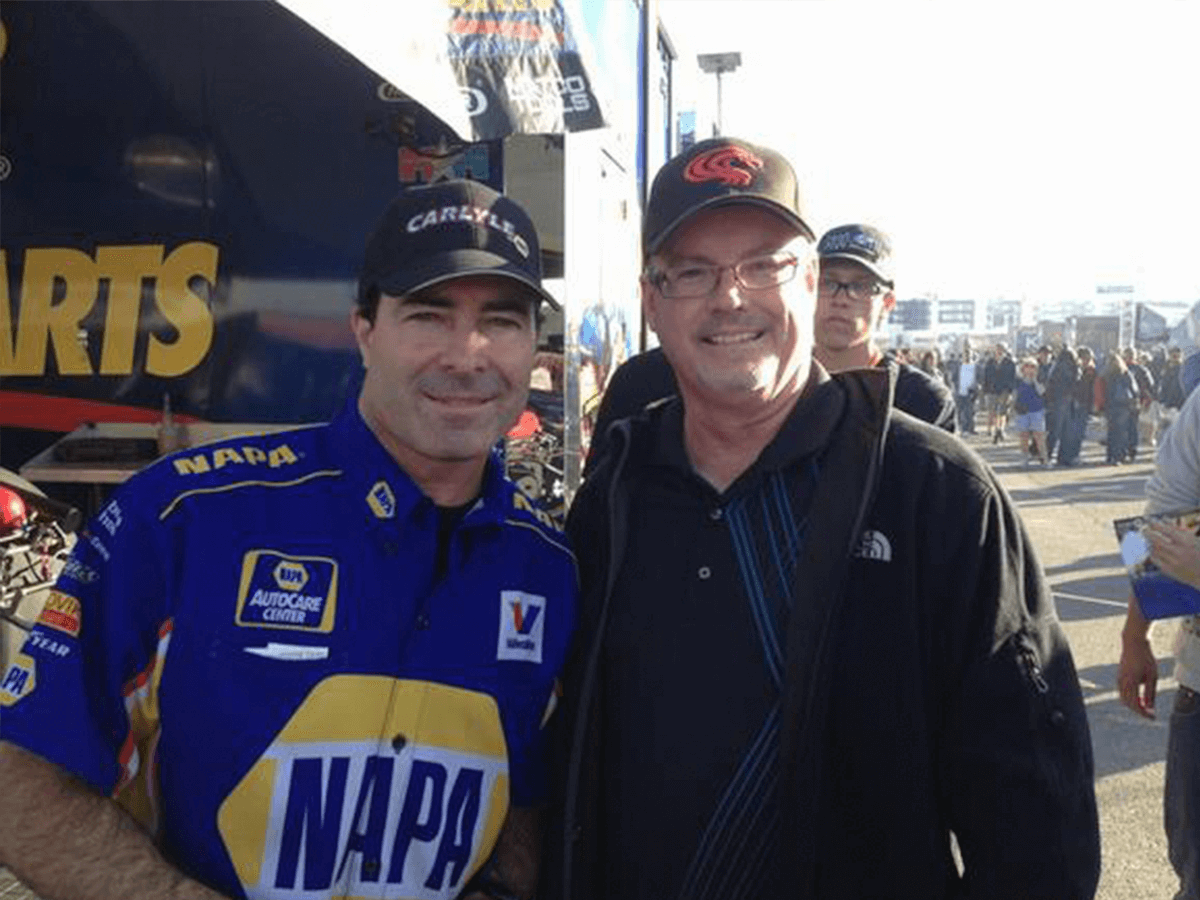 Marcus has a passion for music and anything technical. Attending college at Southern Illinois University at Edwardsville, Marcus majored in mass communications and worked in the theater.

In his spare time, he enjoys biking and spending time at various race tracks as a NHRA spectator. He secretly wishes he was driving those cars at speeds topping over 330 mph but we like to keep him busy enough so he doesn’t.