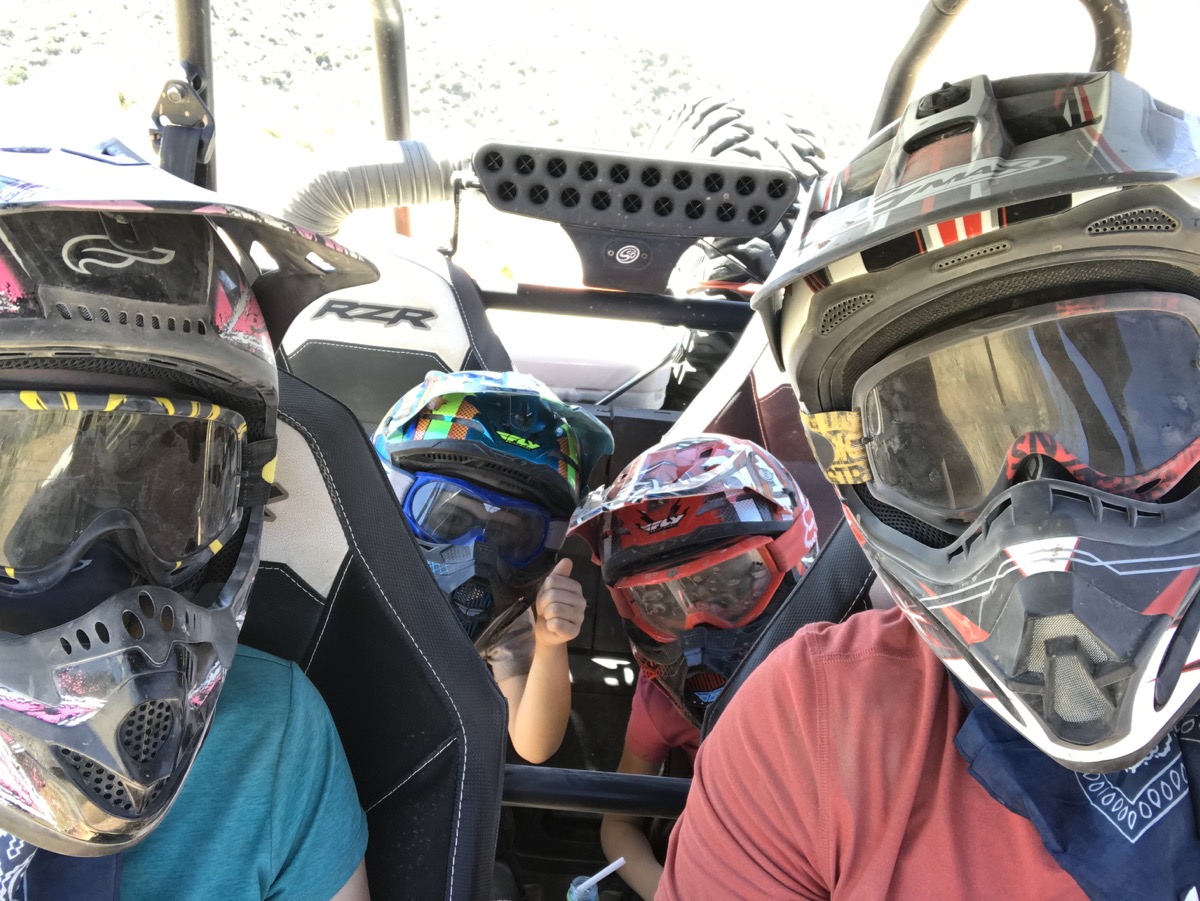 Roger has produced events for BASF Chemical, Express Scripts, Centene and Elsevier Publishing Company, was hired to assist in the broadcast for the NHL and for NFL Films and worked as a civilian contractor for the White House Communications Agency (WHCA), assisting in events involving the president and vice president. That led to him being hired by the Commission on Presidential Debates for the vice presidential debates at Washington University in St. Louis, MO.

Roger and his wife have two young children, Remi Gail and Xander, who keep them busy. Roger enjoys the outdoors and adventures with family, friends, and co-workers.